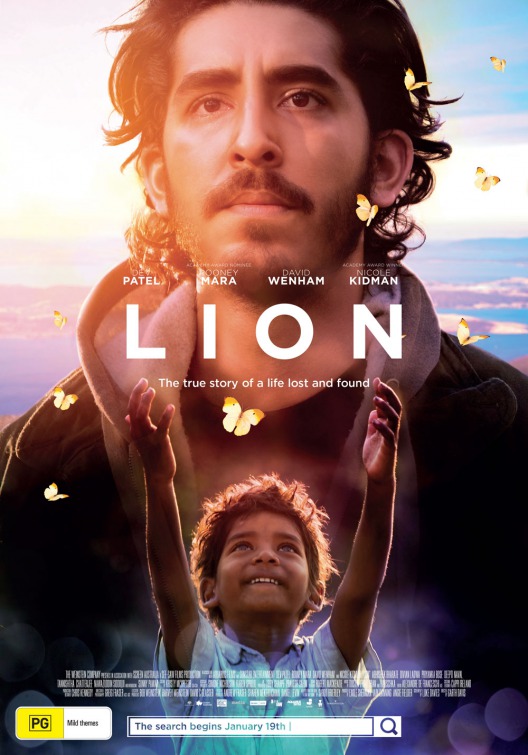 It wasn’t long ago that Australia’s 60 Minutes introduced us to Saroo; a lost Indian boy who found himself adopted by Sue and John Brierley from Tasmania, and as an adult, used trusty Google maps to find his birth home and family. It was Australia’s favourite heart-warming story in 2013, and was on the lips of every Australian come Monday morning. Now, it’s been put up on the big screen 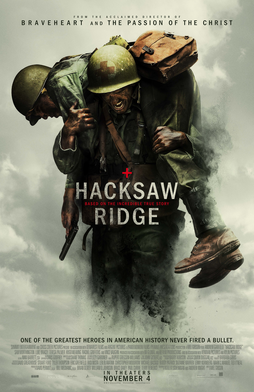 Wow. Just wow. Have you ever been in a position where you’re so overwhelmed with emotion by something that it leaves you completely speechless, but at the same time you have so much to say? But how do you even say it? I am so affected by this movie. It’s been such a long time since a movie has made this much of an impact that it sat with me 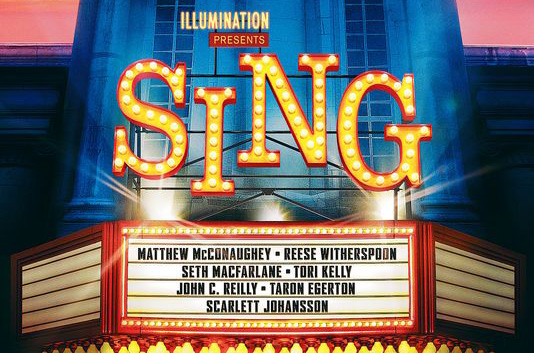 Sing can be reviewed in two completely different ways; the adult view and the children’s view. However, it can be summed up honouring both – adults will enjoy this Illumination Entertainment film only if they think like a child and take a child with them. Both perspectives are as important as each other but only one truly matters – the kid’s. Buster Moon (a koala voiced by Matthew McConaughey) is in 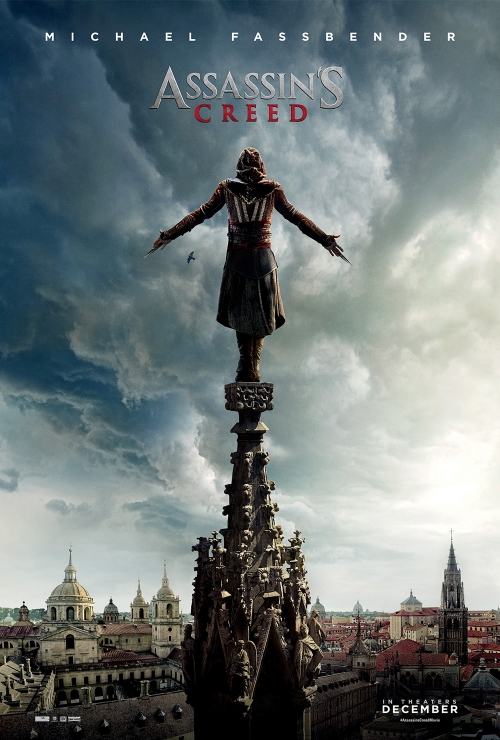 I’d like to make a disclosure going into this review that I have only ever observed the games, but never actually experienced the game play. All that is known by those who have never had the pleasure to play the 10 year old, 10 or so part, several main character game series, is that it’s based on factual historical timelines and the events that took place within those timelines, and

*This review may contain LOW level spoilers* I must admit, as much as I’ve thoroughly enjoyed the cinematic Marvel journey thus far, and have learned so much about the comics along the way, I knew nothing about Doctor Strange. Well, I knew one detail. He is in possession of one of the infinity stones; a very important detail in the Marvel Universe, that keeps this ‘new’ character in line with 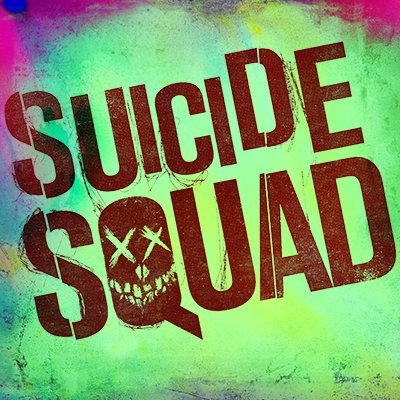 I have been so bloody excited about Suicide Squad since the first trailers and snippets were released almost a year ago. The cast, the colour, the concept, it all looked as insane as the characters themselves. Admittedly, my hopes were high. I wasn’t disappointed. I had such faith in this and it delivered. After what I have obviously expressed in the past, were a disappointing couple of Superman movies, director 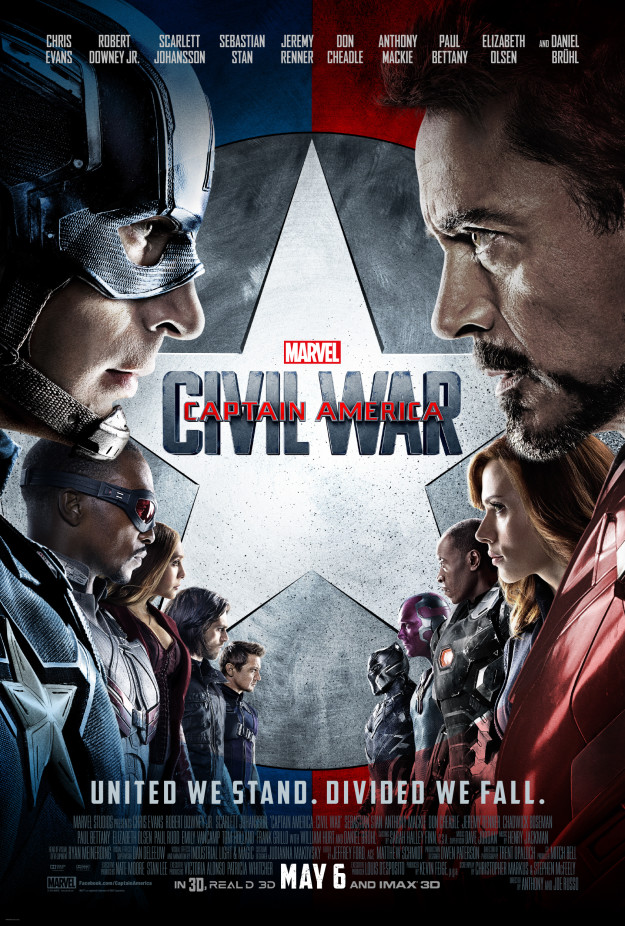 Listen here DC and co. This is how you make two story lines (well, sort of) work together to become one. The Marvel Universe does it again, doing better than DC. Let’s be honest, as expected. Similar to Batman V Superman (how it stabs me in the heart that there’s even a slight comparison), the world blames the Avengers for all the death and destruction that has happened; from New York 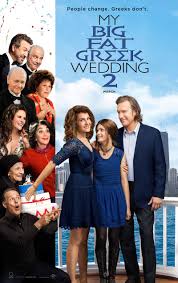 My Big Fat Greek Wedding is the highest grossing romantic comedy of all time. It was quite great. Its an exaggerated look at some Greek families, but it was such a delight. So, inevitably the standards were high for the sequel which has now been released 14 years later, after Toula’s (Nia Vardalos) wedding. Vardalos has been Greece’s spokesperson for Hollywood since the first movie, together with Rita Wilson who joined 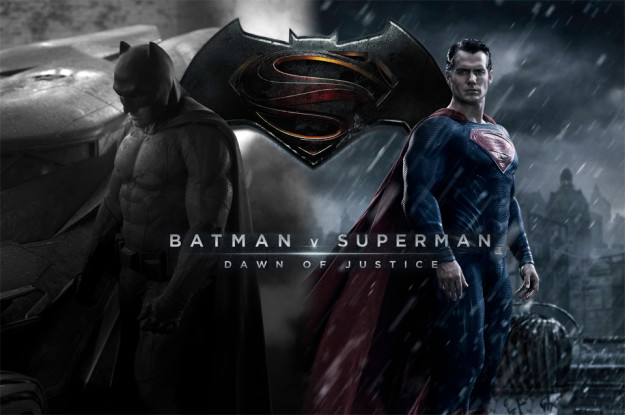 *This review may contain some SPOILERS* So first of all I should mention, I was never a fan of Man of Steel. It was long, chopped up in a very confusing manner, Amy Adams as Lois Lane, I thought was a bad choice in my eyes, and the only good thing about it was the visual aspect. Oh, and the fact that Henry Cavill is a super sexy and suitable 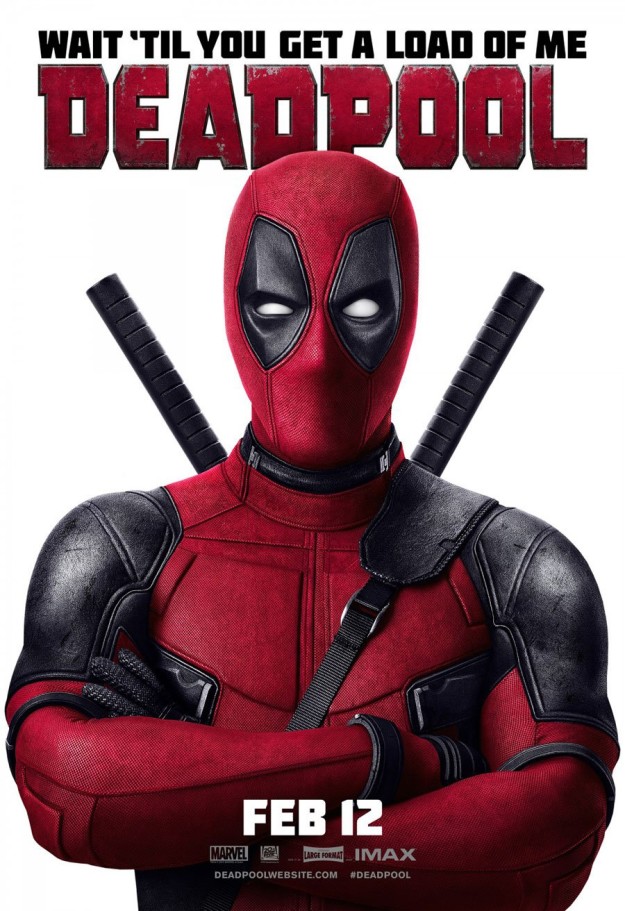 The lead up to Deadpool’s release was epic. The funny billboards, the posters that made it look like a romance film just in time for Valentine’s Day, and all those extra ads Ryan Reynolds played in as Deadpool to promote anything from prostate cancer awareness and even to wish us a happy Australia Day. The lead up was nothing short of sarcastic and hilarious, and the film itself is the