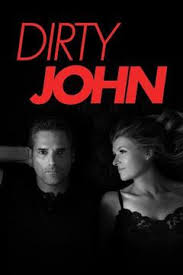 I am one episode in Dirty John, and I’m praying it’s just a slow start. Bored is an understatement. I think, if you’re going to make a show about some psychopath who is all grey clouds, but beneath the surface has all the true colours of the rainbow, then you should hit that nail on the head right away. So, I am disappointed.

I never knew who this John Meehan was before this show appeared on Netflix. Never read anything about him to give me a head start, so I didn’t really know what he did.

The show starts with a bloody asphalt floor and what looks like a victim who is still conscious. Between those scenes, Debra Newell (Connie Britton) is running through the hospital’s aisle toward a room, assuming these images are related. Later on in the episode, I predicted that this bloodied victim is Deb’s daughter, Terra (Julia Garner) and clearly John has something to do with it. There is a secondary body rolling around, which I assume could be her boyfriend who we also meet in this episode. This is just a prediction for now. I feel as though this opening scene is what’s meant to make you want more, but it didn’t really convey that way on screen as intended by the producers, one of them being Eric Bana who plays John himself. 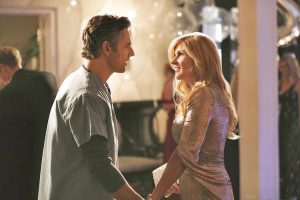 Just from the little knowledge I have of the story, it’s clear to me that I am not to believe anything John says. So I straight away ask, is he even a doctor? He is the villain after all.

Something I could not avoid noticing straight away is that Britton has reality TV standard acting. I couldn’t really hold back my eye-rolling watching her. She was so frustrating and made me wonder if this is how these women are in real life. I am kind of not a big fan of that spoiled, slurry and slow speaking, princess type of person, so these features made it hard to keep watching. The spoiled brat, older daughter Veronica (Juno Temple) is hate-able. But, maybe she has a point. She senses the potential creep John is, but again, I find this type of American stereotype so frustrating to watch; the rich, pretentious type of people and the type of conversations they hold is not mind-tinkering at all. 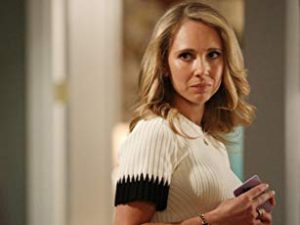 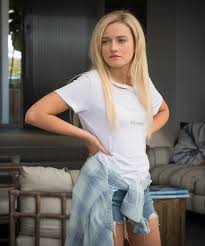 The show also goes back and forth a few time between John’s time with Deb and his time with a patient in the hospital he works at. Something is definitely going on there, but again I felt like we needed something more to be more intrigued by this storyline. Furthermore, I am holding on to the hope that Bana gets scarier.

There’s an element of suspense missing from Dirty John. I’ll give it a few more episodes. I hope the right decisions are being made and the juicy stuff is right around the corner. 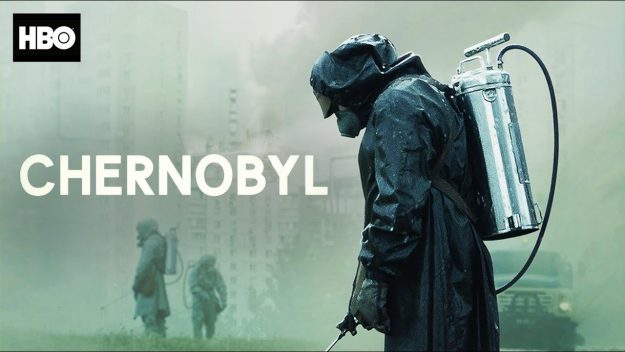