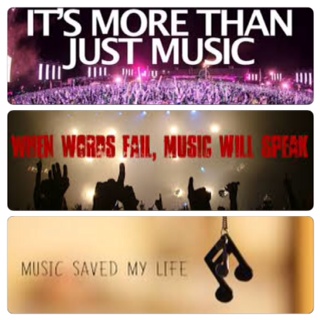 I can’t remember the first time I heard Miami to Atlanta, but it did come at a perfect time.
It was a horrible year that 2008, where I saw the word ‘depression’ being written out by my doctor. I suffered the biggest blow and many more were to follow. After ending my two year streak of unhappiness in one department, a domino effect occurred where I became unhappy with the issues at home and with the unfairness at work. In 2008, I broke free from a bad relationship and friendship, however was cursed with a row of bad luck after. That is where I saw refuge in the Melbourne club scene.

My best friend George was my companion the entire time. He always shared those long nights, or should I say, mornings with me at clubs such as Platform 1 on Flinders Street or TFU (Two Floors Up) and Korova on Bourke Street. Along the way, at each of these venues we made new friends. We all became tight, very close, like a family and it was because of the music.
Though places like TFU were known to hold patrons that caved into the pressures of drug use, I only inhaled the music in through my ears and got high from the sounds. So, starting with 2009, my years of finding that positive road, began with the 8 minute and 18 second track, Miami to Atlanta. I have Eric Prydz (a.k.a Pryda) to thank for that.

Back then, Electronic Dance Music (EDM) as it’s more commonly known as now, was underground and very exclusive, so songs like this were never thrashed on commerical radio in Oz. For our small community in Melbourne, our love for the genre was as intense as that of the people around Europe, where dance music is a lot more common.
There are no lyrics in Miami to Atlanta. This might make you wonder how I can get so attached to a song that doesn’t verbally give a message. But, the words for me are all in the instruments that are compiled together in the most elegant, special and magical way. It’s not your typical party song.

This is the message I like to say that I hear in the song: certain scenarios sometimes brings you down. But this is temporary, because you will always find your way even if it takes you from Miami, around the world, until you reach Atlanta. It may seem like a long journey, but it will all be worth it in the end when you grow into a wiser and better person.
I have become this wiser and better person today.

I knew Miami to Atlanta would be my favourite song of all time and my saviour, on January 1st, 2009 at approximately 12:05am. After bringing in the new year at Sensation white party, held at the Telstra Dome (known now as Etihad Stadium), Daft Punk’s One More Time had the crowd roaring and ready to go for another five hours of non-stop partying. Once the Daft Punk favourite ended, there was a few seconds of silence before a repeated drum thump and psychedelic sound slowly caressed the Dome’s sounds system. I knew exactly which song was being played before the familiar sweet and beautiful melody had burst out. I actually did not move, but my eyes were swelling up with tears and my jaw dropped in surprise and excitement. I looked at George, hugged him out of the pure emotion of relief. I stood swaying waiting for that drop and when it came it was like all the evil, negative energy I held just escaped out of my body, soul and mind.

Miami to Atlanta did that for me and I will forever hold the biggest gratitude. 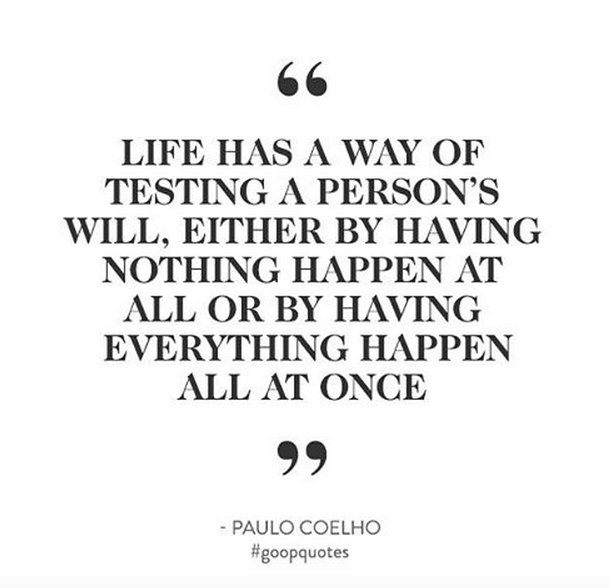 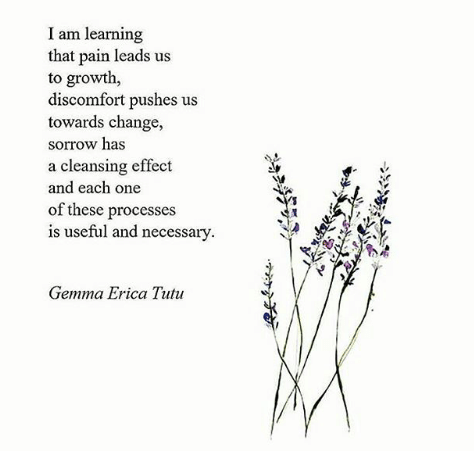 It was so hard getting into the new year. With the craziness of the wedding only a couple of months before, and then coming back from our… Continue reading... 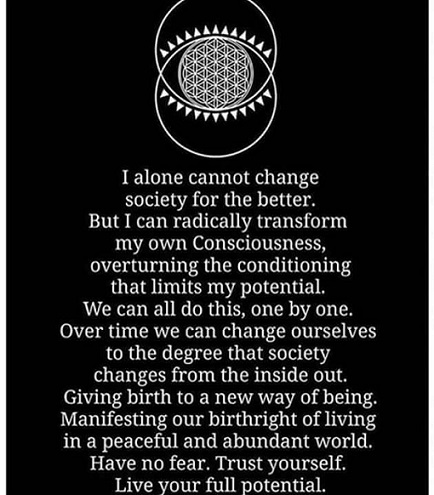