This will probably be the shortest review in history, because there isn’t much to say about BlacKkKlansman.
Slow and steady wins the race in this Oscar winning film directed by the finally, Oscar winning director, Spike Lee. He, himself has been an advocate for black lives, so the film is just another to add to Lee’s list of political statement pieces.

BlacKkKlansman tells the true story of Ron Stallworth (depicted by John David Washington); the first African America detective with the Carolina Spring police department. Washington plays the man who tried to infiltrate the Ku Klux Klan by joining them through an alter ego. Over the phone Stallworth, using his real name, befriends KKK member Topher Grace (David Duke) but sends in white undercover detective, Flip (Adam Denver) to play his physical self. 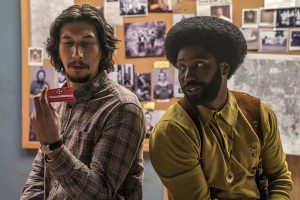 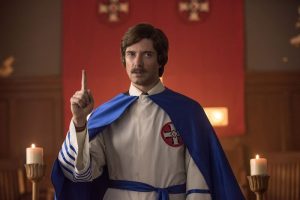 This film is quirky and clever. It has moments of frustration, and often funny despite the dark and discriminative nature of the story. Easy to say, this film isn’t for the faint-hearted. There are some hard hitting conversations being had throughout this film and can often be controversial, but if it didn’t have layers of those elements through it, it wouldn’t be as powerful. 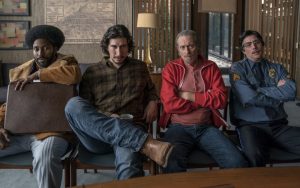 BlacKkKlansman deserves its time in the limelight. Don’t be afraid to give it a chance and be patient, is all I’ll say. 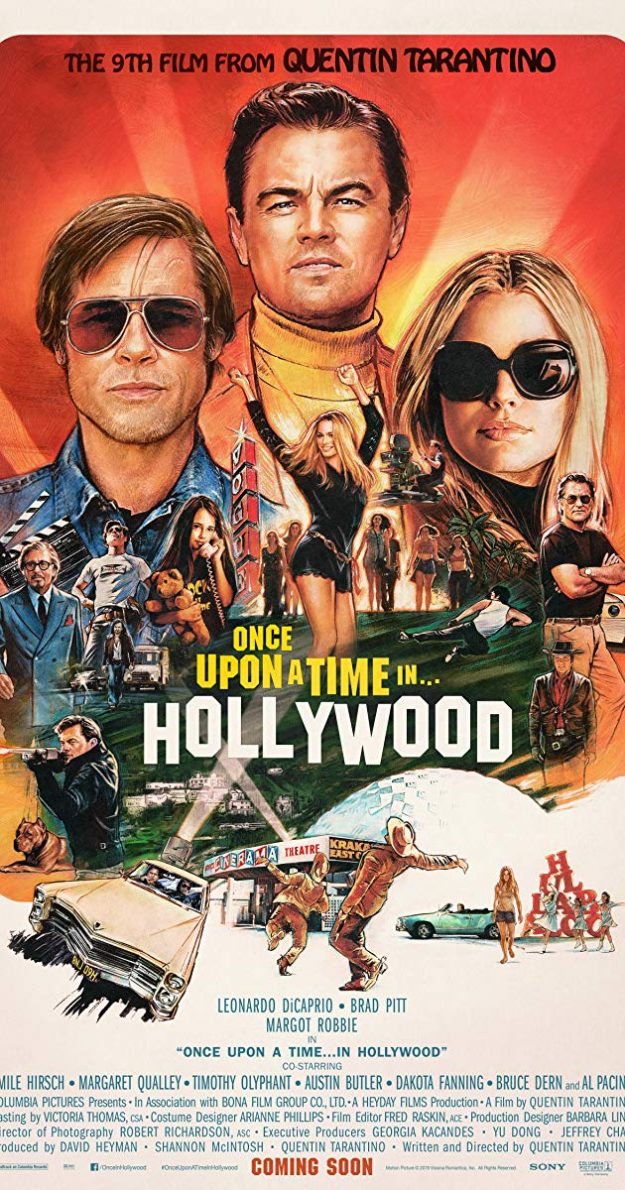 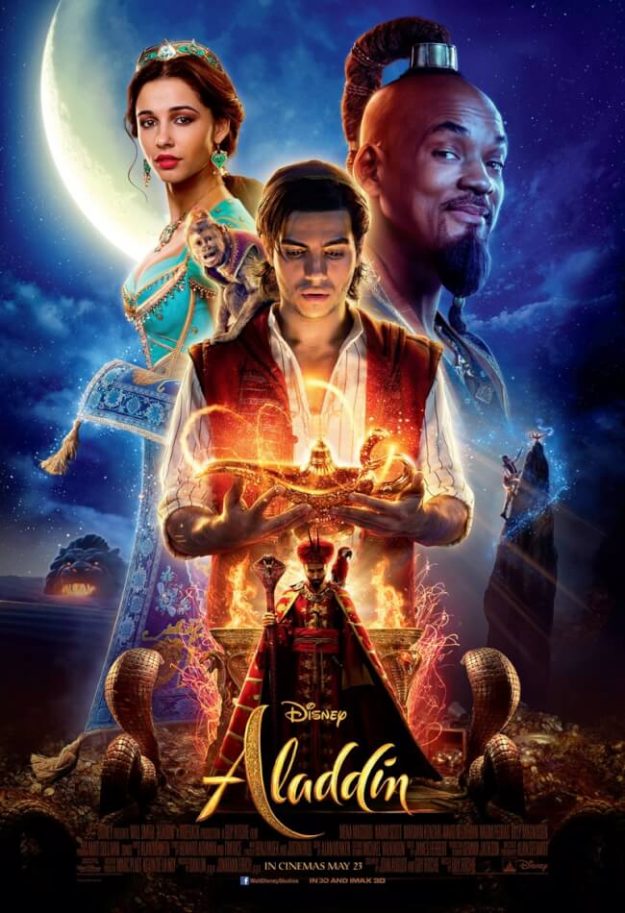