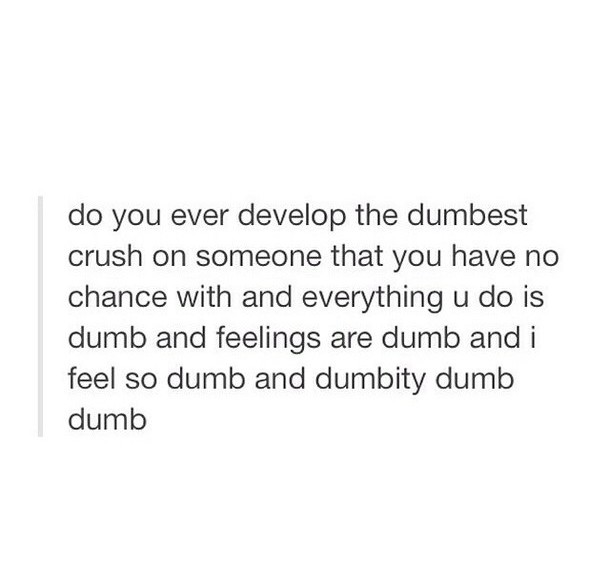 Every girl has that one guy she goes totally dumb for. He takes her heart, breaks it, tears it, stabs it, and she continues to trust that he will mend it. He’s that guy that never really commits to her, but she is convinced it’s just the start of a blossoming love. He’s the one that makes her over analyse everything. He’s every move means something. But, he keeps her to the side and strings her along because even for him, she may be a possibility, but really, he’s just waiting to see if something better will come along. I was once a dumb girl, and this is my dumb girl story.

We instantly recognised each other through the smoke and laser beams in the club. I knew his face from around my neighbourhood. Saying hello wasn’t awkward. We had spoken before. Well, for me it was a little nerve-wracking because I was attracted to him, with no knowledge indicating the feeling was mutual. All those late night conversations on MSN, gave me something to think about. He wasn’t just good looking; he was a good guy to talk to about anything.
He approached me with a bourbon and cola in his hand. His hug was tight and felt meaningful, but carried the smell of the bourbon. His smile said, ‘I’m so happy to see you, lets make-out,’ but his actions were more like, ‘what’s up, buddy?’ Though the room was dark, there was no missing the darkness of his brown eyes. They stood out on their own and I loved looking into them. It would be the same darkness that would later take over his soul. He wasn’t that much taller than me, but leaning over to speak to me was required so that his voice would knife through the loud music and into my ear. But I couldn’t hear the music regardless when he spoke. All I was interested in was him; watching and listening to him speak.
It later came to my attention that it was his birthday. With that information, and a little more alcohol in my own system, I grew the confidence and threw out the nervousness. I took him to the bar for a drink I knew he would have never had before. It was my shout of a drink that tasted like a familiar lolly. The club was slowly emptying, leaving just our two clans, and a few strangers. We had another round of drinks and made our way to a back area hardly anyone was going to. I guess, it was that moment ‘what’s up, buddy,’ became ‘what’s up, baby.’ He kissed me. Obviously, I kissed back. It was electrifying. I had never previously been that happy. Until that very moment, any other boy that came before him did not mean that much to me. Was that what butterflies feel like?

He was all I can think about. He was all I can talk about. All I wanted to do was log onto MSN, see if he was logged in and talk to him. It would sadden me if he wasn’t on. If he was on, I didn’t want to be the first to say hello. And, I wasn’t for a while. He was always saying hello first. He must have been very interested in me. I was so glad.

It was my 20th birthday. He sent me a beautiful birthday message. Along with that, he asked if I wanted to go for a coffee with him that night. I instantly said yes. Spending my birthday with the guy that I really liked, plus he is the one that asked me? I couldn’t ask for a better outcome. This way, he wouldn’t think I’m too into him, at the same time, I am giving him my time.
I get a text around 9 pm that night telling me he was outside. I ran out. I didn’t dress up too much. I don’t want him to think I’m going to make a big effort for him. I was trying to keep it as cool as possible. No one likes a desperate girl. I got into his car and leaned over for a hug. He said Happy Birthday and stretched his arm out to the back of the passenger seat. He said he got me something, slowly revealing a small Swarovski bag. How did he know I loved Swarovski? At this stage I thought this guy must be my soul mate. He asked me to open it before he drove off. So, I put my hand in, took out the famous blue box with the swan on it, and opened it up to find a stunning Swarovski crystal stone attached to a silver chain. It was a bracelet I knew I was going to wear a hundred times after. I hugged him again, gave him a passionate peck on the lips and off we went.
We spoke about marriage that night, and I asked him if he was scared that I was talking about it. The look in his eyes was worrying to me. I shouldn’t have said it, but the conversation just went there. I didn’t want him to think I wanted to marry him there and then. But, I am also the sort of girl that doesn’t get into a relationship for a good time. I get into relationships because I am in it for the long run. I guess that’s where I was going with that talk. We had been talking for so long; I wanted to just let him know very carefully where I stood.

We had met up at the same club that night. I went with my friends and he went with his big group of friends and cousins. Throughout the night, however, I saw him talking to a girl. She wasn’t part of the group he came with. They were looking at each other very flirtatiously, so she was definitely not a friend or a cousin. I made my presence known by going up to them whilst they were talking, and pretended I was going to take him to the bar for a drink. I looked at her, gave her a sarcastic smile and walked up to the bar with him. She went back off with her friends.
I got really drunk that night. I was so upset that there was another girl in the club he was chatting with, that I asked my best friend to give me the most lethal shots he could think of. So, that he did. This is where the dumb girl begins to breakthrough my usually confident, independent and wise character.
At one point, I went up to him. I was in no condition to have a deep and meaningful conversation about how I really felt. Yet, my drunk self thought otherwise. I finally slurred the words, ‘I really like you,’ along with, ‘who is the girls you’re talking to? Are you hooking up with her?’ What the hell was wrong with me? The me today would think, he’s single he can do whatever he wants. I’d also slap myself in the face for those actions. But, how dumb could I have possibly been, when his reaction was to say that the other girl was nobody and that he liked me a lot too?

I finished work at 2 am and had asked him to come down for a chat about the night before. He came.
We spoke about our firsts. That wasn’t before I brought up and apologised for my shameful actions from the infamous events of the previous evening. I asked him for once and for all, did he hook up with that girl? He said he did. I took it okay. I reiterated the fact that I was keen at establishing something with him. He didn’t have much to say in return, but that he just liked me too.
I asked him if he was a virgin. He said no. I told him I was. I was saving that for someone special. I asked him if he had ever been in a relationship. He said no again. I guess there lies some of his insecurities. Maybe the thing that was holding him back from going the next step was his lack of experience with something real, even if temporary. Because from what he told me, he just played. I told him about my ex of almost two years.
That was it then. I told him I liked him, and he gave me little in return. He always gave me little in return. Now, we waited to see where it would go. 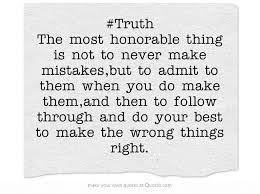 Diary of a Dumb Girl: Volume III – Part 4 – The Finale

July 27th, 2008. The first time we broke up, it was on bad terms. We fought even after we went on that ‘break.’ We basically called each… Continue reading... 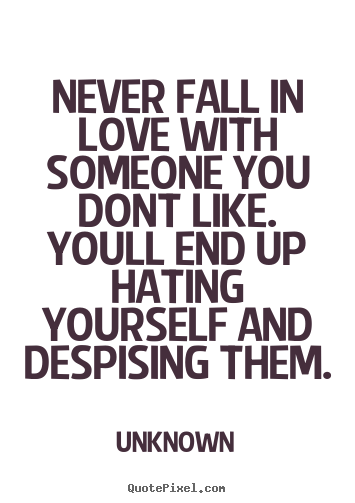 August 11th, 2006. We spoke constantly; a lot more on the phone, and mainly at night. He actually had a very sexy voice to listen to, so… Continue reading... 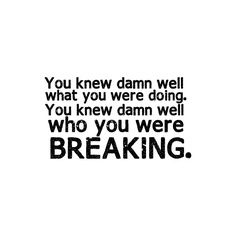