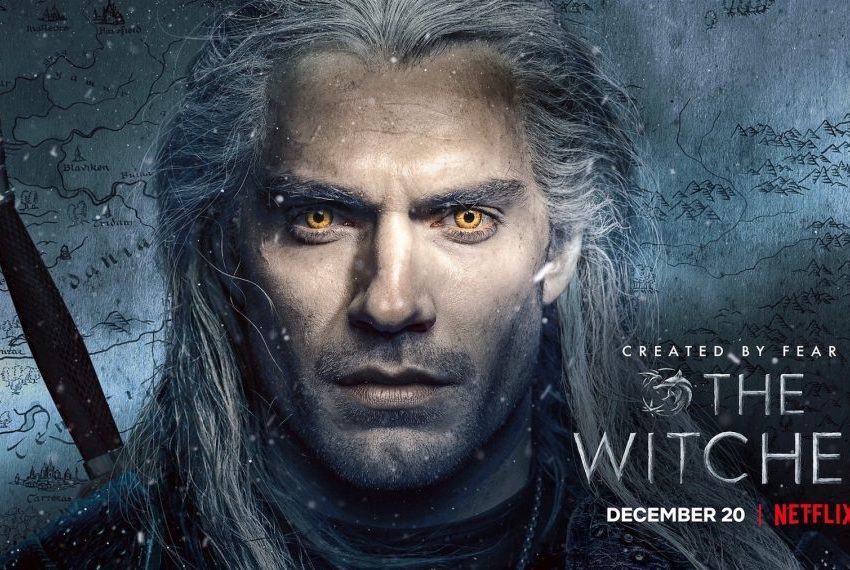 I’m one episode in The Witcher and at first, I honestly thought I was going to be so disappointed, but by the end of it, I was excited.

Netflix’s The Witcher is said to be based on the books and not the game we’ve grown to love. Though there are plenty of hints of the gaming series, as well. Geralt of Rivia (Henry Cavill) otherwise known as the White Wolf if not the Witcher, makes coin by killing the monsters that plague towns, whilst on a conquest of his own. 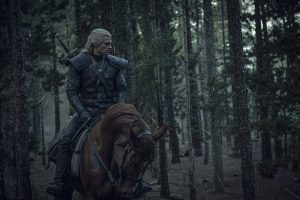 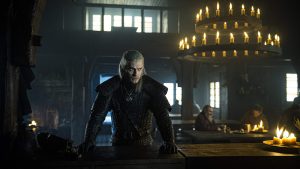 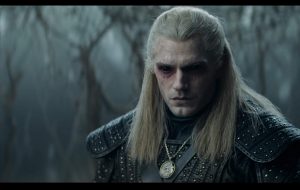 In the first 20 to 30 minutes of this 8 part series, I did worry. The language was confusing and a lot of names and names of towns were being thrown around making it hard to follow. But by the final half hour, it all clicked in like a completed puzzle. I figured it out and was even able to correctly predict a few storylines. Let me explain. When I write these ‘one episode in’ articles, I write the first draft after the first episode, but I don’t publish it (because I’m lazy) until I’ve basically finished the series or am close to it. So when I say I’ve been able to make a few predictions, that’s all the way to episode 7 which is where I’m up to at the time of publication. Generally something predicable is boring, but I have still been able to be surprised and entertained. I don’t want to say too much about the story, other than the basic common knowledge of the Witcher, so that you can enjoy it for what it is and how it is revealed. 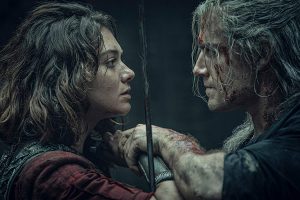 I am not afraid of blood and guts, so if you are, this isn’t for you. I am thoroughly enjoying this. The fight scenes do remind me very much of the game. Every slow motion or magic used resembles the same effects used in the game. 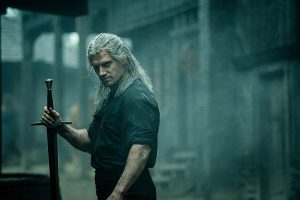 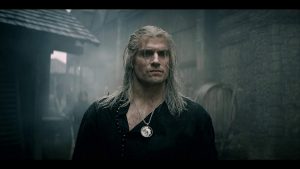 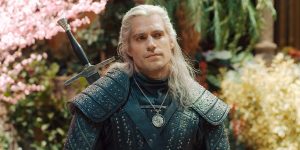 And I cannot finish this review without mentioning Henry Cavill. My poor husband has had to endure me constantly repeating “fuck, his hot” every so often. Cavill has got me second guessing my love for Chris Hemsworth. And I am just so glad that the world has forgotten he was Superman in those awful movies thanks to this. Nevertheless, boy, is Cavill such a perfect fit for Geralt. From body, to that husky voice, down to the very attitude with his grunt and him constantly saying “oh fuck”. If the story itself isn’t enough to keep you going, Cavill will do it! 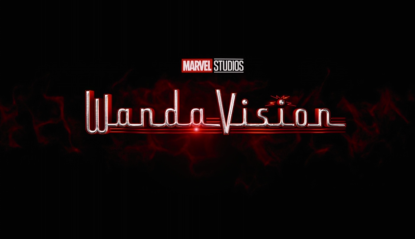 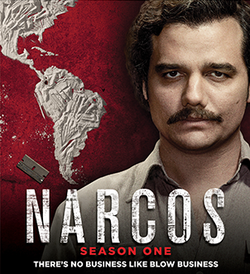 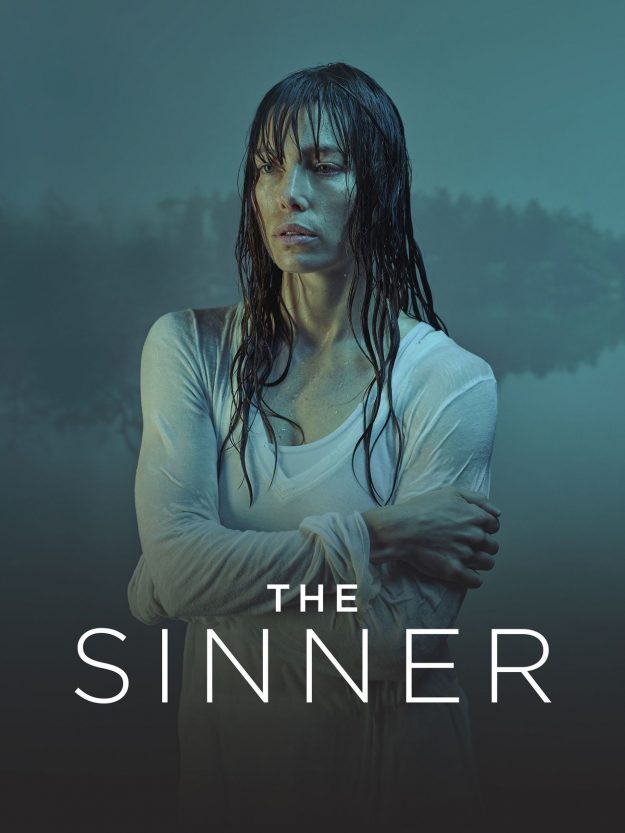